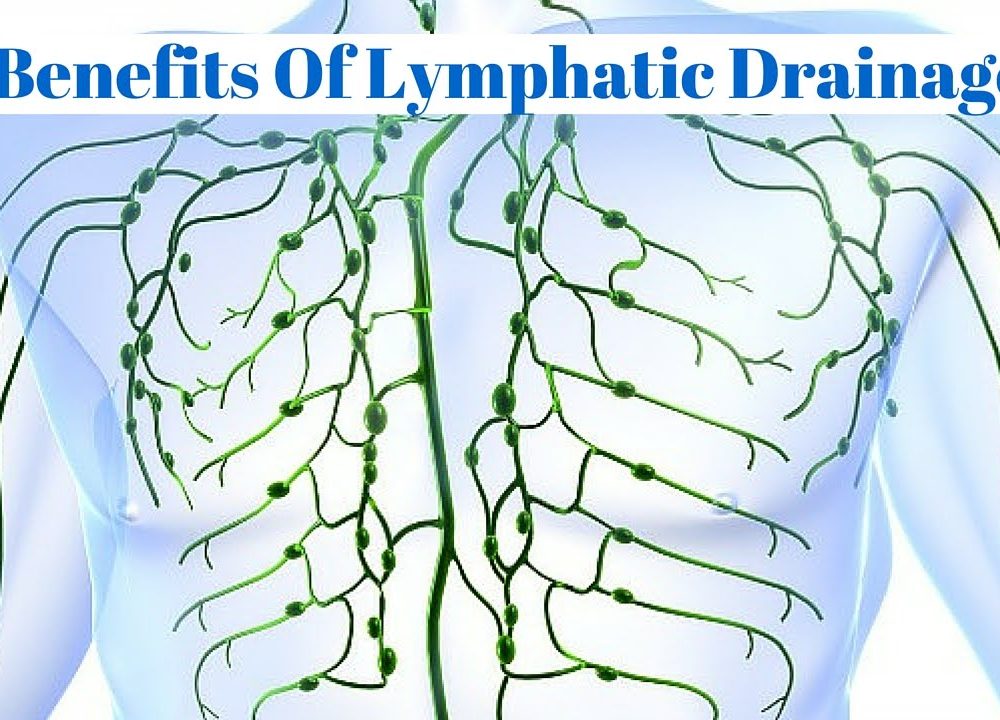 Lymphatic massage therapy – also known as Manual Lymphatic Drainage – is one of the widely popular reflexology techniques of today. A form of gentle massage, it fosters the drainage of the lymph, a clear to white fluid made up of white blood cells and chyle. In this treatment, specific pressure and circular movements help invigorate lymph flow and drainage.

Manual drainage is made successful by manipulating the lymphatic system, which is a vital part of the immune system. This network of ducts, vessels, nodes, and organs transports lymph (made of white blood cells and chyle) to the different parts of the body. In the event that the system is blocked, certain areas – such as the arms and legs – can swell.

This occurrence is known as lymphedema or the build-up of lymph in the soft tissues.

Lymphatic massage therapy operates on the following concepts: rhythmic movement and hand pressure. It helps eliminate swelling by facilitating the movement of ‘stuck’ lymph back to the heart for circulation. Additionally, it helps free clogged vessels, so the lymph system can work better in the long run.

As such, with manual lymphatic drainage, fluid circulation is enhanced. This movement of lymph then results in the redirection of stagnant fluid. Proteins, which can lead to edema reabsorption, are also drained.

It was fashioned in the 1930s by physicians Emil and Estrid Vodder. It was initially established to alleviate the symptoms of chronic sinusitis and other illnesses.

The Danish doctors developed the treatment in the French Riviera, where they were working on patients with chronic colds. After keen observation, they noticed that their clients had inflamed lymph nodes. Even with the lack of literature about the lymph system then, the duo decided to study the lymph pathway. After years of research, they managed to develop methods of rhythmic hand movements.

By 1936, lymphatic massage was finally introduced in Paris. Afterward, the doctors returned to their homeland of Copenhagen, Denmark to further promote the method.

The lymphatic method is primarily indicated in lymphedema, or the accumulation of fluid (lymph.) It is characterized by swelling and discomfort on or near the affected areas. It can manifest during puberty and adulthood, although it is highly common in patients who have undergone breast surgery (mastectomy.) It occurs due to the removal of the breast or axillary lymph nodes.

It is also indicated for lymphedema in the legs. This case usually takes place after prostate, bladder, colon, or melanoma surgery. Lymphedema can also develop following infection, radiation treatment, or surgery.

Apart from promoting healthy lymph drainage, lymphatic massage boasts other health benefits. Since it stimulates lymph flow, it helps enhance the immune system. By delivering more antigens to the lymph nodes, massage can relieve the symptoms of several diseases, such as sinusitis, bronchitis, tonsillitis, and laryngitis.

It can also relieve pain. In cases such as fibromyalgia, it can remove the stagnant fluid that can affect pain receptors. It can also reduce muscle spasms, which can also cause wide-scale muscular pain.

More than just fixing your insides, it can augment your physical appearance as well. Since it promotes tissue regeneration, it eliminates the ugly marks associated with surgical incisions, scars, stretch marks, and wrinkles are enhanced.

Although it harbors many benefits, there are some factors you need to consider before undergoing this form of therapy.

To find a skilled therapist, go to the National Lymphedema Network website. Your doctor might also be able to advise someone who treats lymphedema and give the lymphatic massage.