Home » Health » 5 Harmful Ingredients To Look For In Your Cereal

Cereal and milk are probably the best food combinations to include in your daily breakfast meals. A bowl of crunchy cereal poured with cold milk is packed with various nutrients that are sufficient enough to fuel you during your waking hours.

As with any food you consume, you should be cautious of what you’re getting from your cereals. Take note that cereals may also contain some harmful ingredients that people tend to overlook.

Pay close attention to your cereal content, as it might include these 5 harmful ingredients to look out for in your breakfast favorite:

People always thought that cereals are friendly to any stomach, but a harmful weedkiller compound known as glyphosate was found in your classic cereal boxes. Plants and crops are naturally susceptible to pests and other harmful organisms that’ll inhibit the growth of these plants, but this particular pesticide should be of great concern due to its detrimental health impacts.

Glyphosate is an organophosphorus compound that stops weeds from competing with the growth of grains, such as wheat, rice, oats, corn, and barley. Also, glyphosate is sprayed on these crops to dry them out quicker for a sooner harvest. 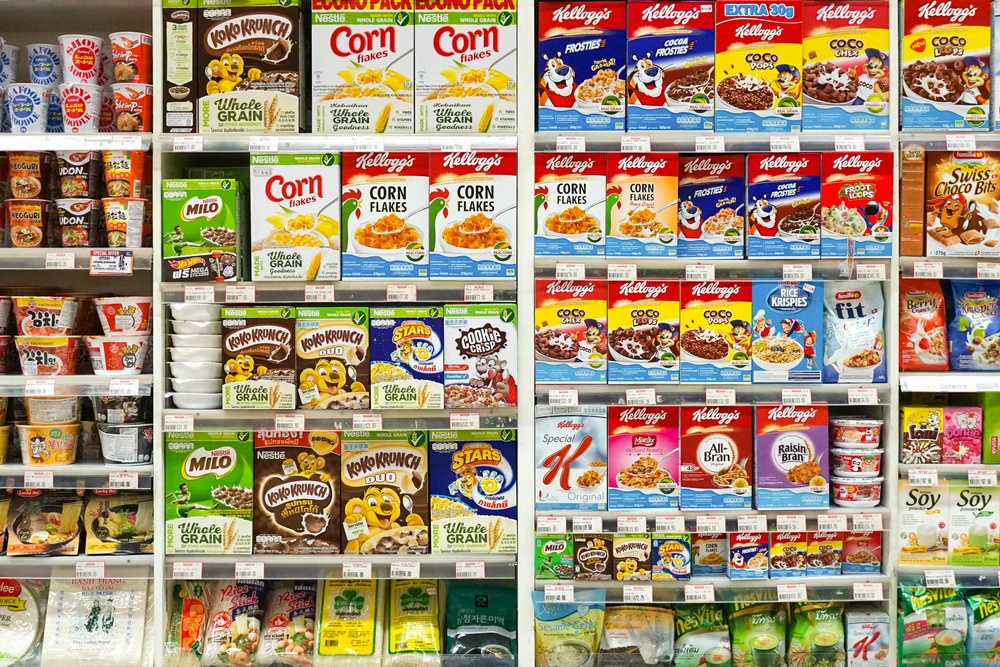 In moderate amounts, the Food and Drug Administration (FDA) has assigned the standard glyphosate levels ranging from 0.1 ppm to 310 ppm, which is safe for human consumption. However, various cereal and snack products were investigated to have high levels of glyphosate.

Glyphosate from your cereal bowls shouldn’t be a worry for short-term exposure, but long-term exposure increases your risks of developing these conditions:

Food dyes were invented to make food look more appealing using artificial colors. The first commercial food dye created in 1856 was derived from coal tar, but artificial food dyes at present are made from petroleum. Though there are natural options for food dyes, like beet extract, turmeric, and lycopene, food manufacturers still prefer to use artificial ones because of their color vibrancy.

As approved by the Food and Drug Administration (FDA) and European Food Safety Authority (EFSA), some of the most common artificial food dyes are tartrazine (yellow no. 5), sunset yellow (yellow no. 6), and Allura red (red no. 40).

Fun and fruity cereals are commercially targeted to children, so manufacturers add exciting shapes and loops into cereals. Moreover, these cereals are mixed with a spectrum of colors, but these artificial food dyes aren’t necessary and even pose health dangers for children.

With its anti-oxidative properties, soy lecithin is used as an additive in many types of foods to act as a flavor protector. Among different potential sources of soy lecithin, it’s mainly derived from soy, but don’t be fooled by its non-artificial origin.

Surprisingly, soy lecithin also plays a crucial role in cereal manufacturing. To keep the ingredients of the cereal intact, despite its contact with milk as well as to maintain the crunchy and chewy texture of every piece, soy lecithin is used. However, the manufacturing process of GMO soy-derived soy lecithin leaves behind traces of hexane in the cereal content, which is a neurotoxin and potential carcinogen.

In order to produce common soy ingredients, including soy protein concentrate and soy protein isolate, you have to soak whole soybeans completely in petroleum-based products, including hexane. Aside from its dangers to human health, as a carcinogen and neurotoxin, the Environmental Protection Agency classified hexane as a hazardous air pollutant.

To be on the safer side, make sure that you’re buying cereals with soy lecithin content derived from natural soy without the involvement of hexane. Many companies are leaning on the safer line, but some might still claim that it’s safe for consumption, so you should know how to differentiate between these two.

Organic-claimed products should have the USDA Organic seal to ensure that no petrochemical solvents were used during the entire manufacturing process.

Natural food coloring, as discussed above, is less harmful than artificial food color. A certain type of natural food dye, known as the annatto, has recently gained the spotlight for being a natural ingredient to cause a few health dangers, specifically in children.

Furthermore, the annatto plant is used for several health conditions, such as diarrhea, hepatitis, diabetes, and more. So, what makes it harmful in your bowl of cereal? 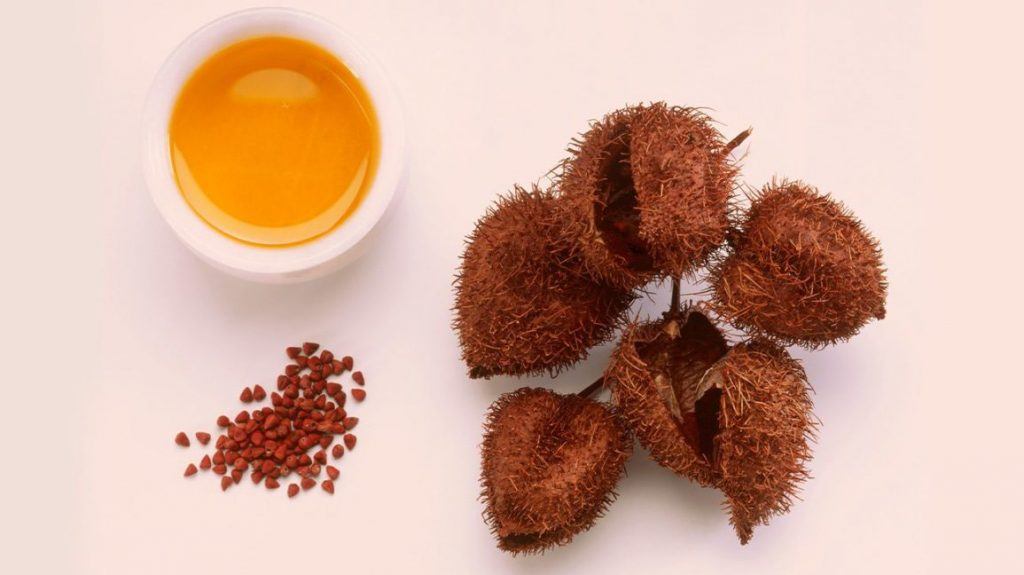 The use of annatto can sound too contradicting because it can either decrease or increase your blood sugar. If you’re diabetic, this is something to watch out for.

Another negative health impact associated with annatto in cereals, as a food coloring and flavor additive, is irritability, headaches, and allergies. If you’re prone to allergies, make sure to consume your cereal in moderation to avoid some potentially harmful side effects.

Food preservatives are on the priority list of harmful ingredients to look out for in any food, but they can be getting into your system without you knowing, like the BHTs and BHAs.

Food regulations label certain additives and preservatives as GRAS or generally recognized as safe to indicate that these additives aren’t a threat to human health. Generally, BHTs and BHAs were considered GRAS additives until loopholes were discovered – they’re not that safe after all, especially in special consumers.

Butylated hydroxytoluene, or BHT, can trigger allergic reactions and ADHD. Despite various evidence that BHTs can induce allergic reactions, the National Resources Defense Council (NRDC) found out that some cereal companies rejected this evidence and proceeded to use this GRAS additive. BHAs, or beta hydroxy acid, on the other hand, is a potential human carcinogen that can cause cancer.

While these breakfast cereals provide your body with proper nutrients to boost your energy during the day, there are five harmful ingredients currently present in your cereal box right now that you should watch out for. Though cereals are quick and convenient ways to prepare your breakfast, you can still lean on healthier options that still involve cereals.

These include opting for oatmeals, adding nuts and seeds together with cereals, using unsweetened almond milk, or even adding fruit toppings. After all, you should always aim for a better breakfast as it’s the most important meal of your day.