While rhinoplasties, also known as nose jobs, are commonly thought of as cosmetic procedures, they can have benefits that go beyond how they make you look.

A non-surgical nose job can temporarily help you with minor appearance issues, but will not have the same benefits that you will be able to get from traditional rhinoplasty.

You might have noticed you have difficulty breathing while exercising or breathing at night. Disrupted sleep can lead to a myriad of health problems and needs to be corrected when possible.

If you have been suffering from breathing issues, you may consider a rhinoplasty as a solution for you.

What Problems Can it Fix? 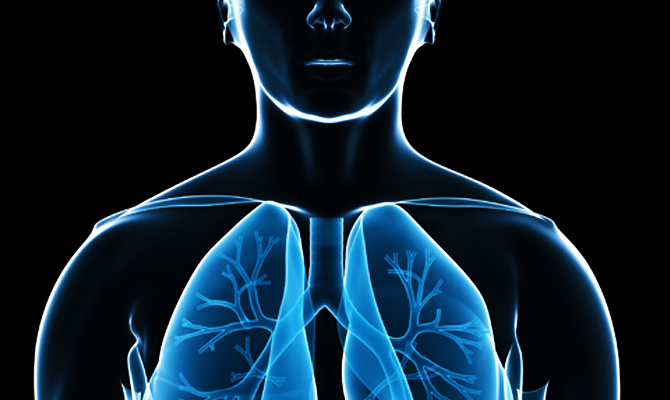 There are three common breathing problems that rhinoplasty can help with: a deviated septum, narrowing in the middle vault, and enlarged turbinates.

How Do You Breathe During Rhinoplasty Surgery?

The first thing you might be asked before any procedure, be it surgery for a woman or a man, is whether or not you've had prior surgical procedures. The same is probably the case with surgical and non-surgical nose jobs. That's because when it comes to a major operation like rhinoplasty, you want to make sure you get it right and do so only with a surgeon you feel will do so.

You'll find that in addition to the medical doctor who performs the surgery, you'll also have the name and credentials of an anesthesiologist, a registered nurse, and a PA at the table with you. The physician may be under the scope of the anesthesiologist, who will be the person who administers anesthesia.

While the reason behind getting rhinoplasty differs from person to person, the surgeries are very similar.

Many patients who have functional rhinoplasties performed to correct a breathing concern will also have cosmetic concerns adjusted at the same time.

There are also instances with patients with imperfect noses that are the cause of breathing problems.

In this case, the patients would receive rhinoplasty that is considered both functional and cosmetic.

And don't forget that good breathing means less stress and anxiety. This might just be on of the good side-effects.