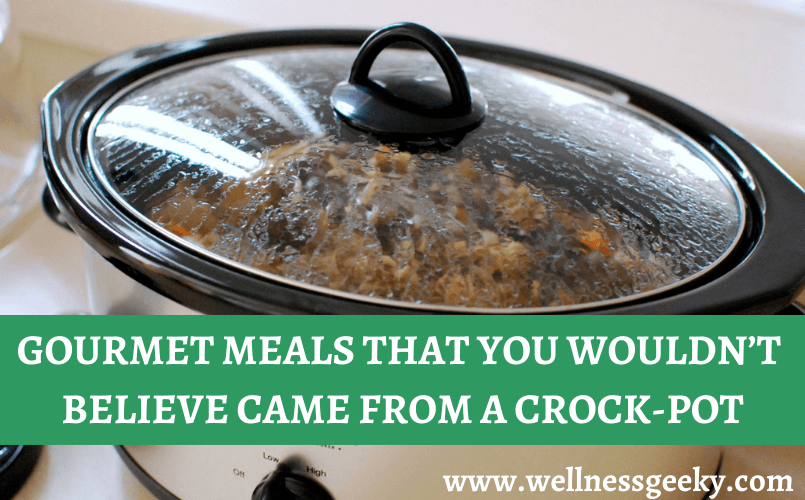 There is simply no denying that crock-pots are easier. They make life much easier for the busier individual. This is actually one of the main selling points of a crock-pot. And, there is nothing wrong with this at all. The only problem is that some people are just food snobs. For them, cooking is a meditative, therapeutic process that involves chopping, stirring, measuring, and mixing.

The crock-pot is more of a set-it, leave-it, and forget-about-it type of device. Not only this, but most people are under the impression that crock-pots are only geared towards mushy, homogeneous stews, sauces, baby foods, and barbecues. This is not actually the case at all. In fact, the crock-pot is capable of generating some of the most exquisite and exotic dishes that you’ll encounter. 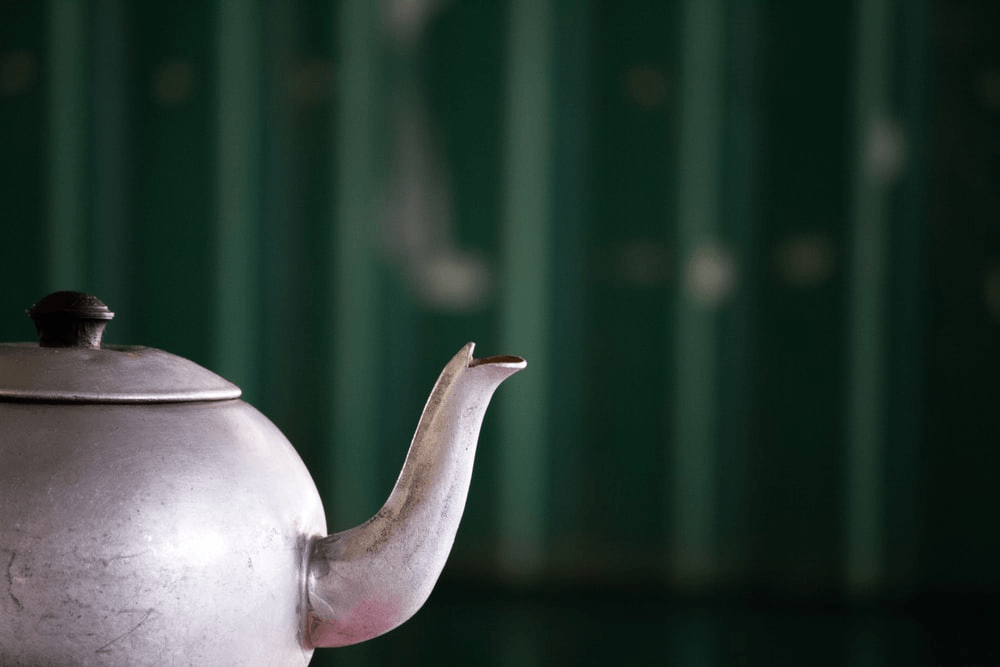 The only problem is that it is a tricky one because it requires you to keep the fat at a steady temperature. This is where the slow cooker makes things easier. In fact, it is as easy as combining melted fat, and cured duck legs, setting a specific temperature, and walking away. Return a few hours later and you’ll have melting, tender meat that is slow and flavorful, you won’t know what to do.

Many Filipinos that spend hours toiling on their national dish aren’t going to like seeing this one on the list. While making this dish in a slow cooker might still offer that vinegary twang that is associated with the dish, you won’t get the heat. It is likely that the dish just won’t be as spicy or hot when made in a slow cooker. However, you can spice things up a bit by throwing in some chili spice.

Most people would flag this dish as phony, but that isn’t the case at all. In fact, all the proof you need is right there in the broth. 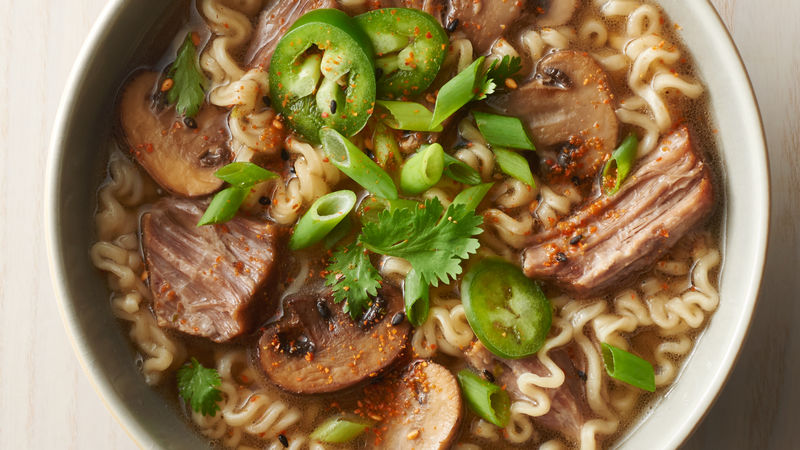 That being said, the trick to this dish is the browning process. Most people think browning is optional, but that isn’t true. It is not only an essential step, but it is one that provides this meaty slow-cooked recipe with a ton of benefits. Click here for the recipe and similar ones.

Many would argue that this is one that could fall into the adult baby food category, and they would have a valid argument, but that doesn’t mean that it is still pretty impressive that it came from a crock-pot.

The decidedly exotic flavors and the extra step of adding an egg for the rich, creamy custard are what really make this dish stand out. At the end of the day, it's really kind of funny how comforting, old-fashioned tapioca pudding becomes so much better with a little fresh pineapple and coconut milk.