In the bid to improve health, people are always looking for remedies for different health-related issues. One of the solutions that you might have seen pop up in searches is “Diatomaceous Earth.”

In some circles, this substance is a panacea. A little research and you’ll be surprised at the acclaimed health benefits of Diatomaceous Earth.

Some of these claims might be true; others are assumptions not supported by medical facts.

Before you decide to use Diatomaceous Earth, it’s only wise to evaluate if it can help your health. Read on to find out more. 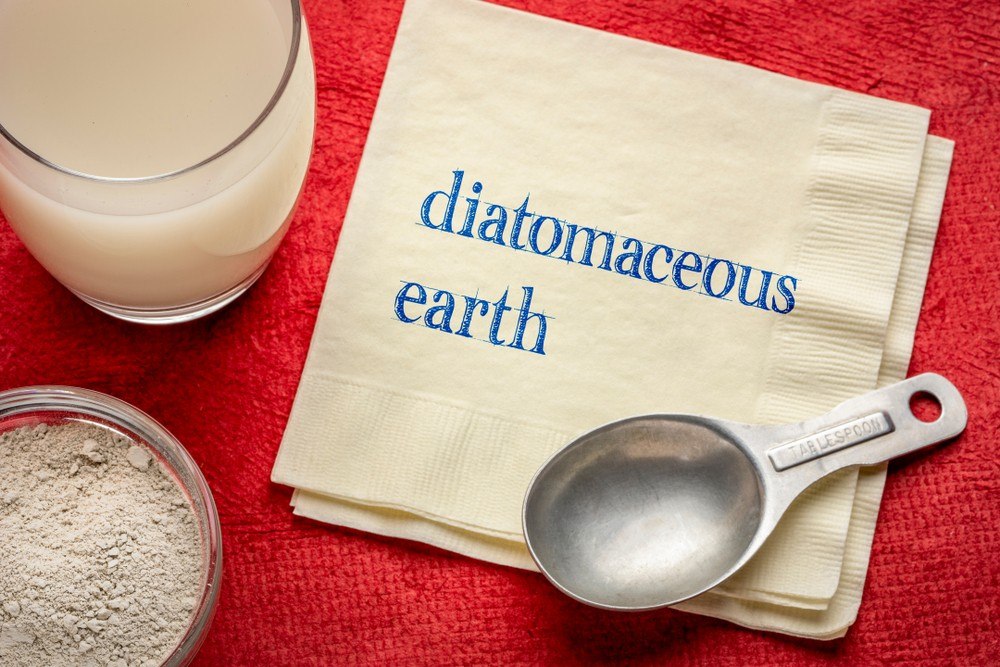 Diatoms are high in silica content, hence the high silica content found in Diatomaceous Earth. These fossilized algae are not hard to find; they’ve been located all over the world and have been in use for centuries.

Silica is present in rocks, sand, and even plants. However, diatomaceous earth is a concentrated form of silica that fossilized over millions of years. Hence, its chemical properties are different from other types of silica.

There are two known variants of Diatomaceous Earth: the food grade and the filter grade. The food grade is suitable for human consumption, while the Filter grade is for industrial purposes. This article will focus on the former variant. 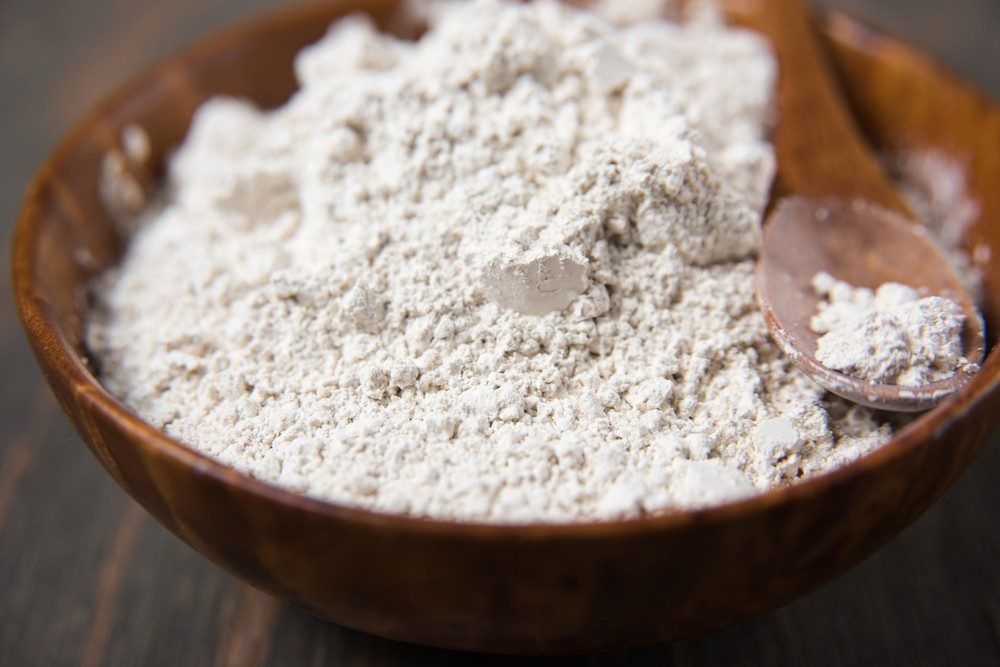 However, a small-scale human test done on 19 people with high cholesterol showed positive results. Participants of this test were required to take diatomaceous earth as a supplement for eight weeks, thrice daily.

The result of this study shows a 13.2 % reduction in bad cholesterol. Nonetheless, the study concluded that DE might have or not be responsible for the decline. In other words, there’s a need for more studies to ascertain the efficacy of DE in treating high cholesterol.

From this study, there are probably potential health benefits of using DE in treating high cholesterol. However, the research was small, inconclusive, and had no control group, and at the time of this writing, there has been no further research carried out on the subject.

Cleaning the gut (digestive system): The cleansing power of Diatomaceous earth is one of the reasons it’s such a popular cleansing substance. Proponents of DE had claimed the same cleansing of the gut when DE is consumed orally.

According to this theory, DE cleanses the colons and digestive tracts by flushing out toxins from the body. Sadly, no scientific proof supports this assertion.

In fact, contrary to the claim that the body is full of toxins that you have to get rid of, scientific evidence says that with the right diet and exercise, your body is fully capable of ejecting toxins itself.

The claim that the Silica content of DE helps grow hair and improve skin is slightly misleading. True, studies have shown that silicon can be beneficial for the skin. However, this refers to orthosilicic acid, which is bioavailable silicon, that’s easily absorbed by the body.

On the other hand, DE is hardly absorbed by the bloodstream and, therefore, is not medically linked to promoting hair growth and fresh skin.

Stronger bones: It has been medically established that the presence of silicon in the body has a positive for bone health. Owing to its silica content, a lot of people have linked stronger bones to the consumption of diatomaceous earth. 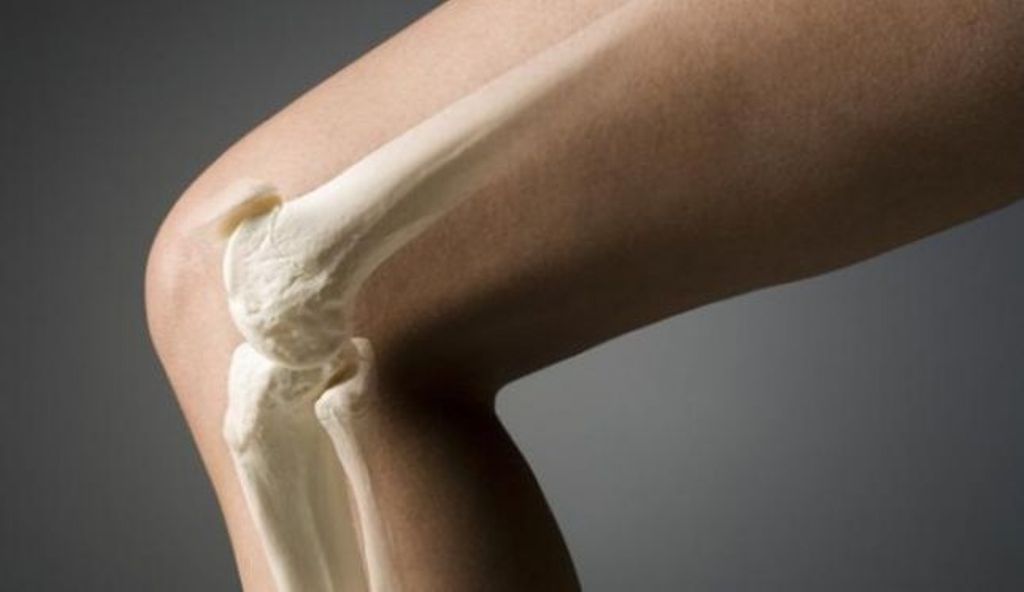 However, as aforementioned, DE is hardly absorbed into the bloodstream. Instead, orthosilicic acid and other forms of bioavailable silicon are the only forms of silicon that can be linked to promoting bone health.

Although there’s a report of two cases where magnesium tablets, among other vitamins, were used by urinary tract infections patients, nonetheless, two examples are not sufficient to verify these claims. Though, admittedly, there might be potential if further research is carried out.

Reduces Aging: There are claims that silica and other minerals present in DE can reduce aging when ingested. This claim would have more grounds if silica found in DE is bioavailable. According to a scientific report, the amount of soluble silica in DE is little, therefore has little or no effect on aging.

As with most of the claims discussed in this article, there are little or no human research tests to support these claims.

Pro DE Users mostly rely on personal testimonials and sometimes scientific studies that refer to quickly absorbed forms of silicon, such as orthosilicic acid, instead of DE.

In the end, the choice to use diatomaceous health remains with you. It’ll be foolhardy to discard the potential health benefits of DE, but until further medical evidence and research are conducted, this subject remains a vague and theoretical area.

If you choose to use DE, the food-grade variant is generally considered safe for consumption. However, you need to be careful not to inhale the DE when using it as it can lead to serious lung problems.